We create, enhance and protect the future of our customers' businesses by offering smart, sustainable and efficient solutions to their buildings, facilities and environments 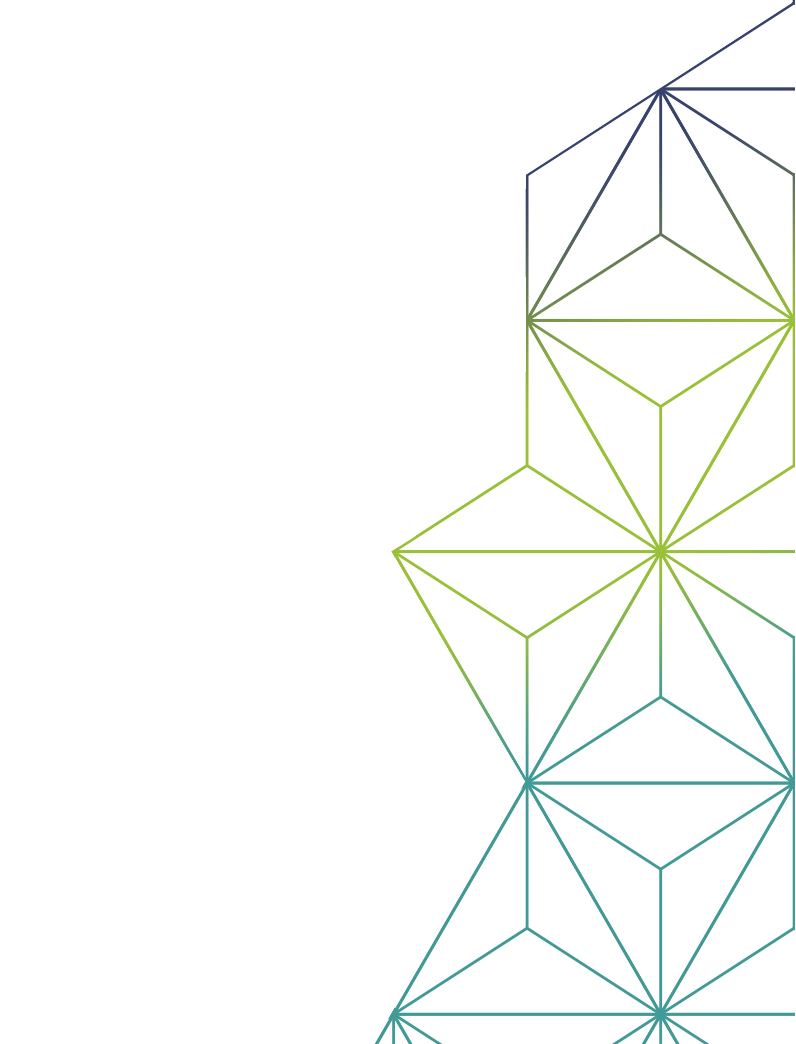 ITD Group is the oldest HVAC company in South Africa that has grown into a leading multidiscipline Smart Solutions provider for the built industry.

With our head office in Port Elizabeth, and a branch in Johannesburg, our experienced team provides our clients with expertise unrivaled in the industry. We operate across South Africa and into Africa with extensive experience in pharmaceutical manufacturing and laboratory HVAC systems as well as food manufacturing facilities.

We strive for a workplace that is inclusive and reflects the diversity of the country we serve. We pride ourselves in the fact that we have the right people that are all motivated by a common purpose of making a difference every day. Making a difference for our customers, our people and the environment.

ITD Group has a long history of contributing towards innovation, sustainability and the development of our people.

Established in 1944, then named Thermaire, we are South Africa’s longest operating HVAC company.

1902On July 17, 1902, Willis Haviland Carrier designed the first modern air-conditioning system, launching an industry that would fundamentally improve the way we live, work and play. An industry that would come to define our own history, and continues to do so today.
1944Started as Thermaire (Pty) Ltd by Robert JS Caldwell and Anton Portman in 1944, the company began installing ventilation systems into British Admiralty hospital and troop ships docked at the Port Elizabeth Harbour for the second world war. Thermaire’s original workshop was based in Holland Street paying 12 pounds rent per month with 12 staff.A quote from Portman’s notes at the time reads: “So then daily I tramped down to the docks, accepted whatever work they put our way. We then knocked the stuff together in our workshop and then when completed literally pushed it all the way to the docks. We had a poorlier means of transport. All the other contractors engaged at the boats turned up in their lorries and cars. Whereas we got hold of a derelict donkey cart, I can’t even remember where it came from but it did some wonderful service for us. We certainly looked a queer outfit. Nevertheless we were always in good books with the overseers and of the most conscientious and hard working outfits.”
1945After the war, Caldwell and the staff of Thermaire, worked with Dr William Carrier and pioneered the use of airconditioning for the newly developing textile industry in Port Elizabeth. During this time Thermaire installed ground breaking systems for Good Hope Textile Corp, Fine Wool Products, Cape of Good Hope Wool Combers and Union Spinning Mills.Robert Caldwell noted of Dr Carrier: “He was twice in South Africa, and, both times, for periods long enough for us to get to know him well, to be awed by his mental mathematics and endless flow of ideas, to be wary of his forthrightness, and to be charmed by his good humour and helpfulness.”One of the company’s early customers was the South African Reserve Bank next to the Port Elizabeth Town Hall. Thermaire installed the HVAC system when it was built in 1945 and ITD Group continued to maintain it until 2018, when it was closed down. Much of the original system operated until its closure.
1948After a number of moves, the growing business soon settled in newly built premises in Sidwell Avenue – the premises that ITD Group’s head office still occupies today.
1956Donkin fans, a specialist fan manufacturer was started in the Thermaire workshop to provide locally made fans of quality. The company was named after Sir Rufane Donkin, Governor at the Cape from 1820-21. He named the burgeoning port of Algoa Bay, Port Elizabeth in memory of his wife Elizabeth. Donkin fans was later sold to the Howden Group.
1978In the late seventies the company was taken over by Murray and Roberts Construction. This resulted in the formation of South Africa's first national air conditioning company – Improvair, with branches in Port Elizabeth, Johannesburg, Cape Town, Durban, East London, Bloemfontein and Windhoek.
2003Murray and Roberts disinvested from the industry, through a number of management buy outs, and Danny Zdanow, Paul Sharkie and Jacques du Preez secured ownership of the Port Elizabeth branch of Improvair and ITD Air Conditioning was born. Total staff of 34.
2004ITD becomes the exclusive distributer for Johnson Controls in the Eastern Cape. A relationship that continues today and is one that is an important part of ITD's vision of providing SMART solutions to industry.
2010ITD Protection was formed to provide building protection systems that include fire detection, access control, CCTV and gas fire suppression.
2012ITD Manufacturing was started as a separate entity to provide specialist HVAC manufacturing facilities for ducting, extract canopies, air handling units and various other custom made HVAC products.
2018ITD Group expanded nationally setting up branches in Johannesburg and Nelspruit – servicing the entire Gauteng and Mpumalanga Provinces as well as Swaziland.
2019Khuselwa Health and Safety was acquired to provide both ITD Group as well as external clients the best possible SHEQ Solutions. Today ITD SHEQ Solutions provides services to many companies in the telecoms industry.
2020ITD Group consists of five divisions, 150 employees and operates nationally as well as across Africa. 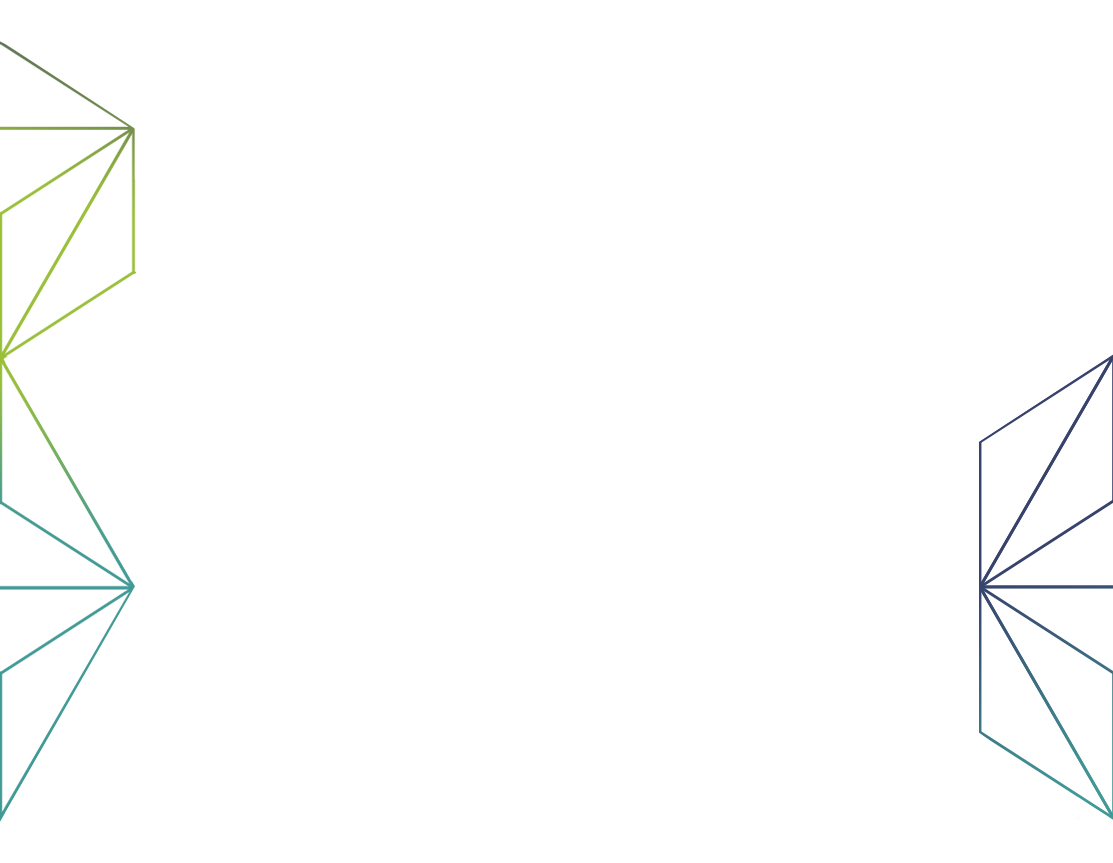 We are absolutely passionate about being responsive to the needs of the communities in which we operate and to contribute to their social and economic development.

Making a difference to the people around us

We not only recognise but embrace the importance of being a responsible corporate citizen that makes a difference in the lives of our people, communities and the environment.

Inequality in any form is simply not acceptable. Be it be education, wealth or gender we all have a fundamental responsibility to do everything possible to eradicate it.

We do this through our ITD Cares programme which provides assistance to registered NPOs who care for and support children and youth directly affected by poverty, inequality and unemployment.

ITD Cares focuses on our future generations through areas that include: 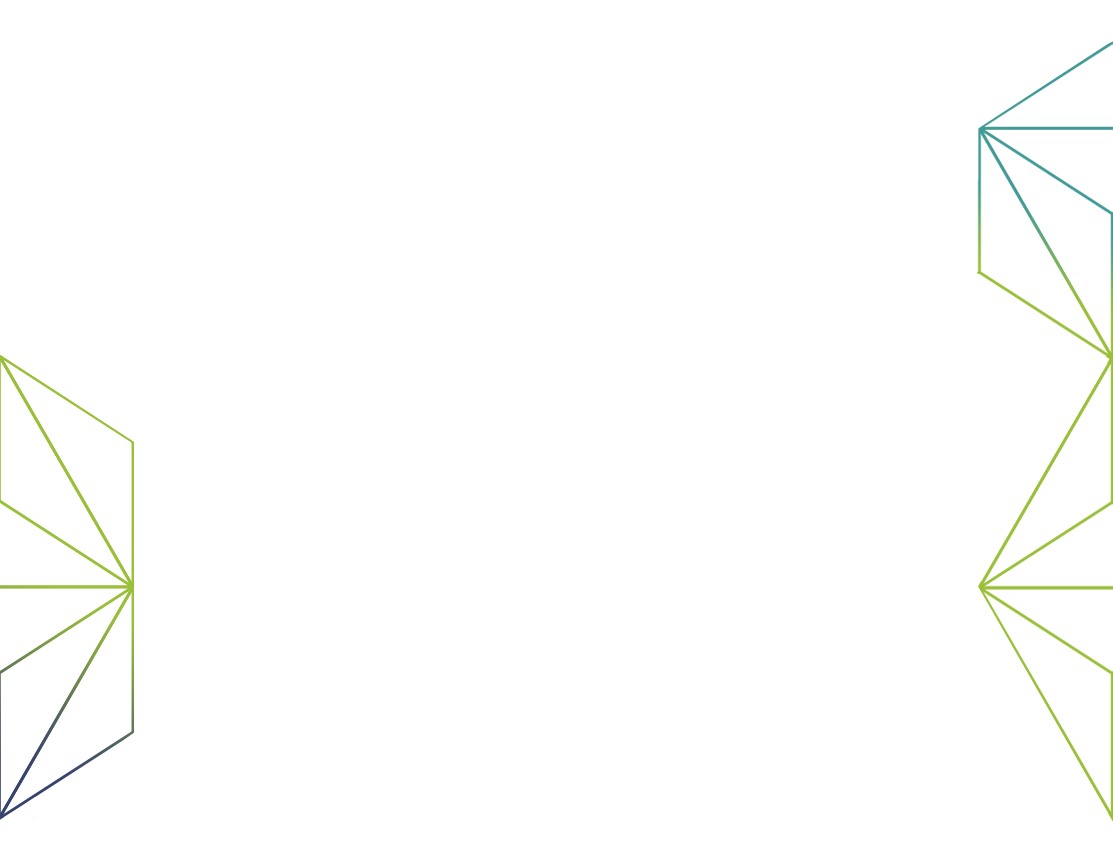 Businesses today can no longer be complacent when it comes to the environmental impact of their operations. We are focused on adding value to our customers’ businesses by offering solutions that enhance productivity, reduce energy and water consumption and lessen the impact of their ecological footprint.

Our commitment to sustainability is demonstrated though our uncompromised attention to the design, implementation and maintenance of smart, energy efficient and water conscious systems. We are an ISO 9001:2015 certified company with a keen focus on Total Quality Management best practice.

ITD Group is committed to the transformation of our industry and is actively involved in the support and development of black-owned suppliers and businesses operating in the HVAC environment.

We have assisted a number of black SMME's over the years to develop and grow in their own right. ITD Protection, Air Conditioning (Gauteng), Manufacturing, and Health and Safety are all level four contributors. We do all we can to empower our people and to help them succeed and thrive in an environment that promotes and unites diverse experiences and perspectives.

ITD Group is made up of a number of dynamic teams that support each other in a seamless and interactive way.

Our employees are driven and exceptional individuals who are part of a group of tight-knit, collaborative teams who are constantly learning from each other and are not afraid to innovate, challenge themselves and grow.

We pride ourselves in hiring individuals from all walks of life and backgrounds.

We do all we can to empower our people and to help them succeed and thrive in an environment that promotes and unites diverse experiences and perspectives.

From apprentices to senior leaders, we hire talented individuals and equip them with the tools, training and support they need to succeed.

If you are looking to join an ambitious company that encourages you to fulfil your potential and find purpose in your work, we would love to hear from you! Training is at the heart of ITD Group

Our dedicated in-house HVAC training facility helps to ensure that our teams are trained in all areas of HVAC support and continue to develop their skills as HVAC practitioners and technicians.

“I worked in HVAC in Port Elizabeth for ten years and always looked up to ITD Group as an industry leader. I started working for the company in 2017. ITD Group is professional and target driven, and at the same time family-orientated. The teams are really supportive of each other. There is always someone I can go to if I need advice or support. Every day is a different challenge, no day is ever the same, this is what I love about my job. The company may be big, but as an employee you are not just a number. They see a future in you. I have been enrolled on a Leadership Programme at the Nelson Mandela University Business School to enhance my leadership role. During my time at ITD Group, I have grown from Technical Team Leader to Head of Department for Service. If you are willing and motivated to grow, ITD is willing to develop and invest in you. They encourage you to challenge yourself to reach your full potential.” “I started working at ITD Group as a Contract Cleaner and would volunteer to learn aspects of the Workshop during my work day. After six months my Supervisor asked me to join the Workshop team on a permanent basis. I was determined to push myself to learn about the different areas of manufacturing and soon worked my way up to making different ducting, operating machinery and I started working with the Contracts Department to coordinate the delivery of ducting to Sites. From there I was given the opportunity to join the Commissioning Department as an Air-balancing Assistant. This opened the door for me to join the BMS Department where I currently work as a BMS Technician. From my time working as a Cleaner in the Workshop through to my current position the company has always supported my studies and has given me the flexibility that I needed to attend lectures and complete my qualifications. In 2019 I received the opportunity to go on a training course on a new, state-of-the-art controls system in Germany. This was such a great experience for me. My focus since starting at ITD Group has always been to grow myself in the company and prove that I can be an asset to the team. It has been an exciting journey and I am proof that you can work your way up. If you want to grow, you can grow at ITD.” “I started working for ITD Group in October 2016 as Receptionist and front of office support. Management has an open door policy so they know that I am the type of person who is always looking for something new to do, something that will challenge me. During 2018 I was given the opportunity to further my studies and after advising about the new roles I would like to take on and how I would like to evolve, management created a new position for me within the company. I am now the Support Administrator which gives me more responsibility and allows me to do more of the work I am interested in and passionate about. I am very happy about this. This creation of a new role for me is what ITD Group’s culture is all about. There is a lot of support and teamwork. ”